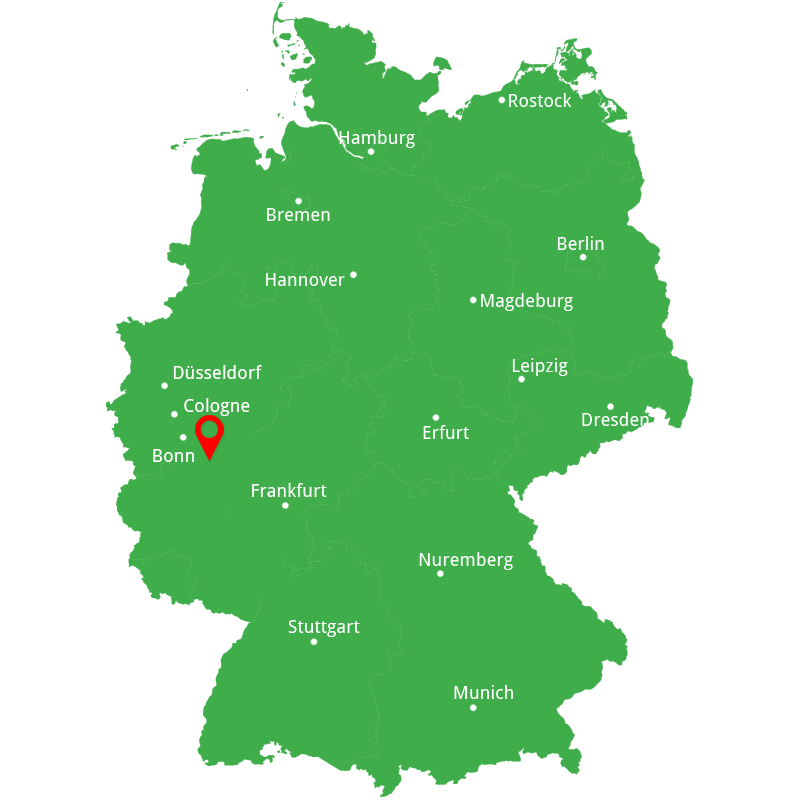 The Limes is a 2000-year-old Roman wall that extends from the Rhine to the Danube. Modern archaeologists believe that it was used to mark the economic boundaries of Roman land rather than forming a defence against outsiders. The name is given to this historic landmark because the word ‘limes’ once meant ‘border path’ in Latin.

There are many ways to explore the wall, including a popular tourist route known as the German Limes Road and the 500-mile hiking and cycling path. The wall stretches more than 340 miles from Rheinbrohl to Regensburg and provides those exploring it with many great finds along the way. There are reconstructions and information boards to learn from and spectacular views of the surrounding countryside to enjoy. The route also takes you through a variety of towns and villages such as Kaisersbach, Hüttlingen and Kipfenberg, where Roman-related events sometimes take place.

Discover more
Did you know?
Unique City
Special Events
Discover seasonal events
No items found.
No items found.
Stay at Local
Maritim Hotels
Our preferred European hotel partner
No items found.
Subscribe to our Tours & Land Holidays offers
JOIN NOW
Thank you! Your submission has been received!
Oops! Something went wrong while submitting the form.
Book Your
Excursions
By clicking an excursion below, you will be taken to the website of our booking partner Viator. Viator is a TripAdvisor company and reservations made using this link will be made directly with Viator. Full terms and conditions apply.
Inspiration & Advice
Our Blogs
Find plenty of tips, advice and news stories in our weekly blog posts.
Discovering Roman Monuments In Germany’s Oldest City
Dating back to the first century BC, when it was settled by the Romans, Trier is often considered to be the oldest city in Germany. Here are some of the Roman ruins that shouldn’t be missed on a trip to this historical treasure trove.
READ MORE
Nature Holidays In Germany
With the German tourism board focusing on nature holidays for 2016, here are some excellent places in which to have an adventure.
READ MORE
Germany’s Best Hiking Trails
For those who like to get close to nature, walking or hiking are the best ways to discover places that you might otherwise have missed.
READ MORE
6 Unique Attractions In Germany That The Whole Family Will Enjoy
It can be hard to find activities that everyone enjoys whilst on a family holiday but, for those heading to Germany this year, there are plenty of choices.
READ MORE