The vast continent of Asia is synonymous with adventure, whether that be backpacking in your 20s or joining an escorted tour in your 60s. This vibrant and culturally diverse continent can be enjoyed via a wide range of travel styles, including cruises that allow you to explore large parts of the region in one holiday and authentic tours that allow you to focus on the wonders one specific country. This is also where you will find some of the world's most alluring rivers. The Mekong, Irrawaddy and Yangtze are all fabled routes that have helped to sustain the locals for hundreds of years.

Visit the diverse Far East, with its variety of cultures, cuisines and languages, you will find it all here. Explore bustling Singapore, energetic Hong Kong, or simply unwind on the spectacular beaches of Thailand and Indonesia. Outstanding Shanghai awaits you while modern Japan showcases Kagoshima and Yokohama.

Japan is, of course, home the sprawling metropolis of Tokyo but can also surprise you with incredible beaches, coral reefs, rugged mountains and lush forests. In Tokyo City, historic sights such as the temples of Asakusa and the gardens of the Imperial Palace blend with the modern bullet train stations and neon-signed streets.

The bustling and vibrant cities of Hong Kong and Shanghai feature narrow streets crammed with vendors, offering an endless array of shops with everything from hand-tailored suits and antique Chinese porcelain available to buy.

Venturing further south, Singapore is the commercial centre of South-East Asia. A city-state of four million people,it's a metropolis of modern high-rises, Chinese shop-houses with red-tiled roofs, Victorian architecture, Buddhist temples and Arab bazaars. It is a melting pot of people and cultures - Malay, Chinese, English and Tamil are official languages; Buddhism, Taoism, Islam, Hinduism and Christianity are the major faiths. Ever fascinating, Singapore boasts diverse activities, luxurious hotels, and some of the finest duty-free shopping in the world.

Malaysia is likewise a multicultural nation. Its capital, Kuala Lumpur, has grown into a fascinating metropolis. Steel and glass towers stand side by side with graceful stone colonial buildings and mosques adorned with slender minarets. It's as cosmopolitan in architecture as it is in cultures.

Thailand is a country which truly has something for everyone. From the huge metropolis of Bangkok to the wide sandy beaches of Koh Samui and Phuket, where you can enjoy an array of aquatic activities including windsurfing, jet skiing, snorkelling and sailing.

The island of Bali, Indonesia embodies the very essence of the exotic and mysterious East. Steep hillsides of tropical green reveal terraced rice paddies while plantations of coffee, banana, cacao and fragrant spices line the roads. Monkeys haunt the grounds of a sacred temple in a forest, while traditional villages produce intricately stylized batik, superb jewellery and beautiful paintings. Also in Indonesia Komodo is home of the Komodo Dragon, the world’s largest living lizard. The island also has a particularly rich marine life, with some 200 of species of reef building corals, hundreds of varieties of tropical fish, and whales, dolphins, and sea turtles too.

The Hotel Jardín Tecina is a peaceful, picturesque resort located on the idyllic island of La Gomera.  A Canary Island holiday is a great choice all year round, thanks to the enviable climate we enjoy here from January through to December. As you gaze off into the blue horizon, where the Atlantic meets a cloudless sky, your view will be dominated by Mount Teide on the neighbouring island of Tenerife.

Although La Gomera has plenty to see and do, you won’t even need to leave the resort if you don’t want to. We have fantastic facilities in the form swimming pools and other sports activities, as well as a comprehensive spa to help you relax and unwind. Our kid’s club is on hand to help entertain the little ones and when it comes to mealtimes there are plenty of opportunities to try the local cuisine in our range of bars and restaurants. Not forgetting, of course, our impressive 18-hole golf course which winds its way along the cliff-top, offering breath-taking views at every turn. 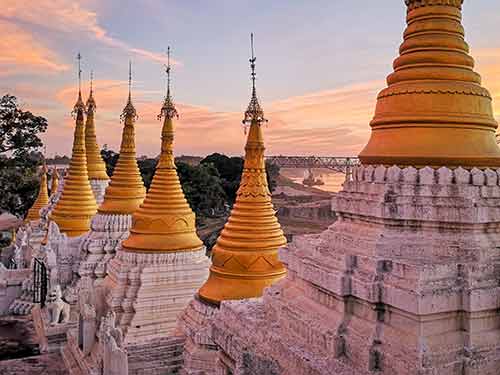 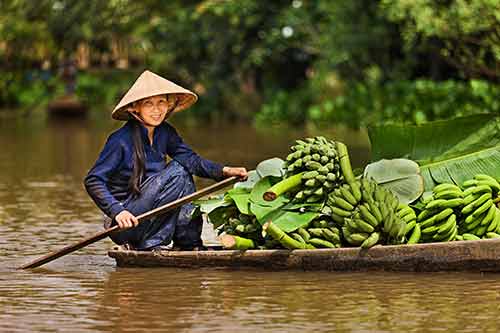