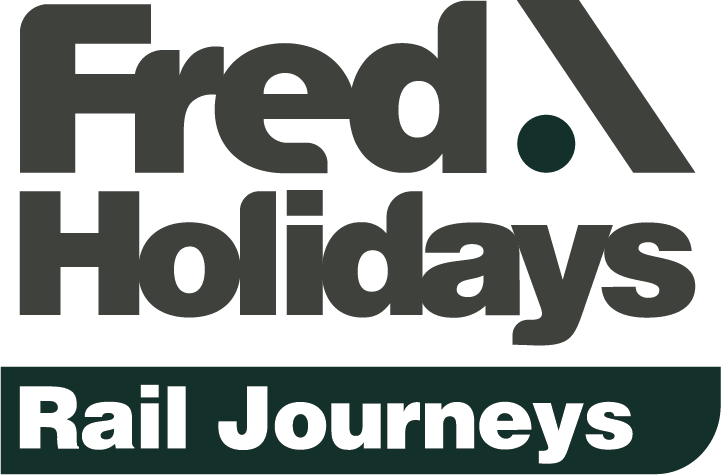 Ever-changing scenery; from peaks to palms through panoramic windows

See Departures
At Fred.\ Holidays, we understand that everyone has different preferences and our team of Travel Specialists can build a rail holiday to your requirements, with what is important to you in mind. Get in touch to build your dream rail holiday
ENQUIRE NOW

The Bernina Express is the highest rail crossing in Europe (not to be confused with the Jungfraujoch which is the highest railway station in Europe) and connects Switzerland’s spectacular Alps from the Graubunden region to the temperate climes of Italian Lombardy, via a spectacular array of bridges (196 of them!) and 55 tunnels. The route climbs and drops over some dizzying gradients – 70% incline at its steepest - through some of the continent’s most jaw-dropping scenery.

The Bernina Express Line runs between Chur in Switzerland and Tirano in Italy – the journey can be done either way, or both ways as a day trip from halfway point St Moritz with a spot of lunch in a recommended restaurant in the milder climate of Tirano.

Leaving Chur - the oldest city in Switzerland - you are surrounded on all sides by gentle slopes peppered with castles. Not content with boasting some of the most glorious scenery the world of rail has to offer, from Thusis onwards the Bernina Express travels along the Albula and Bernina Lines; two masterpieces of engineering. Both completed in the early 1900s, each railway line has UNESCO World Heritage status, successfully and inconspicuously blending the practicality of rail travel into the surrounding awe-inspiring backdrop.

The Albula Line between Thusis and St Moritz winds its way through dramatic terrain, each time you exit one of the many tunnels a new beautiful vista awaits through the train’s domed panoramic windows. Not to mention the world-famous Landwasser Viaduct; one of the undisputed highlights of this journey as you feel yourself being absorbed by the rock face after crossing the 213ft-high drop (also featured on the Glacier Express).

Passing through glitzy St. Moritz, the journey continues on the Bernina Railway through the Bernina Pass. Before the train starts its descent to the palm trees and warmer climate of Italy, it first climbs to the highest point on the journey at 2328m, to skirt the edge of the turquoise Lago Bianco (White Lake) and takes a moment to pause in front of the glacier at Alp Grüm.

Then, a meander down towards verdant Italy, over the viaduct at Brusio, affording some great opportunities for some photographs of the train as it winds around the 360-degree spiral. There is plenty of time to admire more incredible views as you arrive into Italy - you’ll be there just in time for lunch! (And we know just the place to go where you’ll be well looked after.)

Call our team of helpful specialists to build this train into your dream holiday on 0800 038 1664. 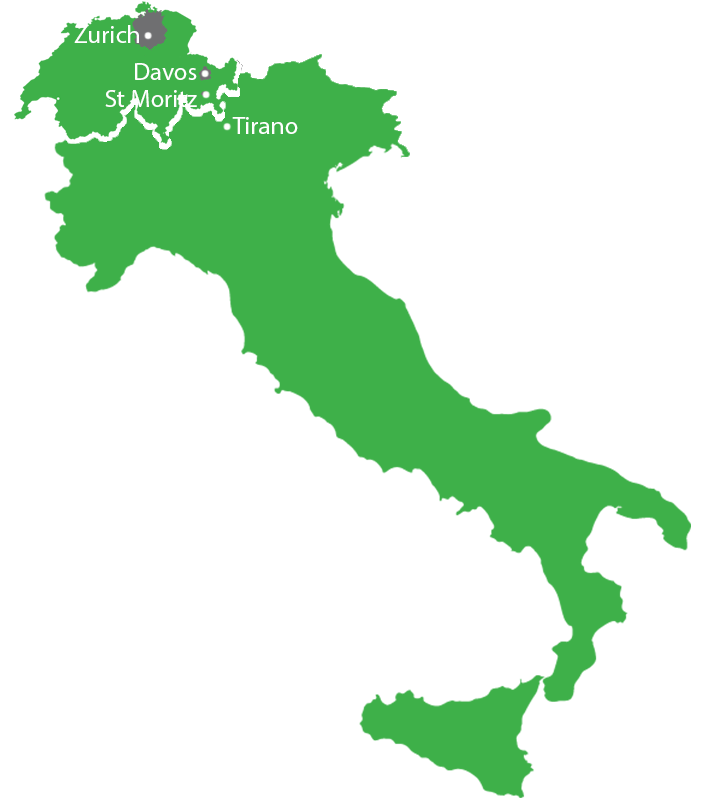 Depart London in the morning and head towards Geneva for an overnight stay, ahead of your journey into the Alps tomorrow. On Day 2, your rail journey will take you alongside the shores of Lake Geneva and into the mountainous heart of Switzerland. You’ll be greeted by the sight of the mighty Matterhorn as you arrive into Zermatt by train, where you will stay for two nights.

You’ll have a full day to enjoy Zermatt, and we’ve included a return trip on the Gornergrat Railway from which you will enjoy the most outstanding views of the famous mountain at 3,089m above sea level.

Today it’s all aboard the “slowest express train in the world” – the Glacier Express trundles at 24mphfor 181 miles towards your base for the next three nights, St Moritz – and at that pace there is plenty of time for you to take in the ever-changing scenery, including the magnificent Landwasser Viaduct, perfectly framed by the train’s large-scale windows.

During your stay in St Moritz you have an included round-trip to Tirano and back on the glorious Bernina Express; you’ll be spellbound as you watch the Swiss mountains and lakes give way to Italian greenery. You also have a further day to relax or make use of your Swiss Half Fare Card.

Today’s train journey makes the most of some of Europe’s prettiest views as you skirt the edges of Lakes Wellensee and Zurich, before sweeping through the beautiful Rhine Gorge and following the river to Cologne where you’ll spend your final evening before heading back to London tomorrow morning.

Please note, this trip is also available in reverse and can be customised to suit your requirements, please call for details.

Upgrade to first class rail from £350 per person please call for more details.

Price is based on two adults sharing a room departing London St Pancras on 9th October 2021.