0800 035 0711
0800 988 3369
Home
/
Destinations
/
North America
Travel to...
North America
There are such a variety of voyages that depart from the US and Canadian ports, it would be impossible to cover every destination in a single holiday.
See Departures

The multi-coloured 'fall foliage' of New England and Canada, the soaring skyline of New York, the breathtaking Canadian Rockies - just three of the unique experiences to be had in North America. The fast paced 'shop 'til you drop' cities of New York and Boston are the starting points for New England and Canada cruises whilst also being great places to start your land-based tour of the region.

On the other side of the vast continent, laid-back San Francisco and stylish Los Angeles boast iconic sights, whilst the holiday island of Hawaii is within easy range by cruise ship or simply as a relaxing way to end your tour. Moving further north, the fantastic scenery of Alaska and wildlife, one of the world's premier cruise destinations, awaits.

You'll never run out of things to do in the city that never sleeps, from the bright lights of Broadway and Times Square to the city's world-renowned museums, shopping, and vast culinary choices. It's an incredibly diverse and active place, consisting of an intricate patchwork of neighbourhoods, each with its own character and history, yet seamlessly coexisting.

In the southern states a diverse cultural mix of food, music and people means the region is thriving with unique experiences. A tour or Mississippi river cruise through places such as Nashville, New Orleans and Memphis will introduce you to Creole, French and typically Southern aspects of the American way of life.

Across the border in Canada, nature takes over and adventure awaits. The Rocky Mountains, Niagara Falls and giant national parks host exhilarating activities, with the former being home to a spectacular rail route in the form of the Rocky Mountaineer. That's not to say that cities like Toronto, Vancouver and Montreal don't offer plenty of fantastic cultural sights for you to admire.

The Hotel Jardín Tecina is a peaceful, picturesque resort located on the idyllic island of La Gomera.  A Canary Island holiday is a great choice all year round, thanks to the enviable climate we enjoy here from January through to December. As you gaze off into the blue horizon, where the Atlantic meets a cloudless sky, your view will be dominated by Mount Teide on the neighbouring island of Tenerife.

Although La Gomera has plenty to see and do, you won’t even need to leave the resort if you don’t want to. We have fantastic facilities in the form swimming pools and other sports activities, as well as a comprehensive spa to help you relax and unwind. Our kid’s club is on hand to help entertain the little ones and when it comes to mealtimes there are plenty of opportunities to try the local cuisine in our range of bars and restaurants. Not forgetting, of course, our impressive 18-hole golf course which winds its way along the cliff-top, offering breath-taking views at every turn. 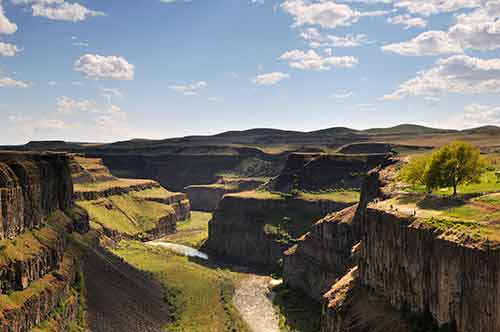 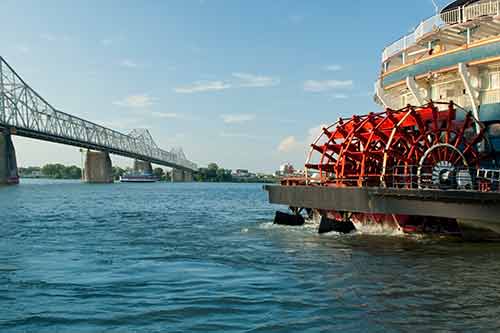