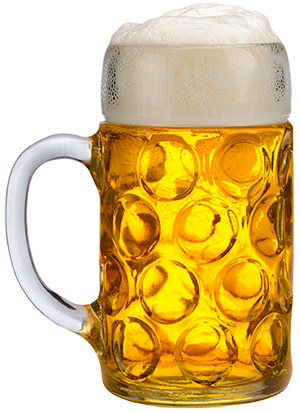 The biggest beer festival in the world is the legendary Oktoberfest, held in Munich, from late September to early October. The festival attracts a staggering six million visitors and every year plans are made to ensure it is bigger and more spectacular than ever before. Beer festivals pop up in towns and cities all over Germany, including Stuttgart, Berlin, Bremen and Hamburg.

Another favourite beer festival of ours is held in Prague each May, offering a wide range of the finest beer and cuisine from an array of traditional Czech breweries, chefs, butchers and bakers. 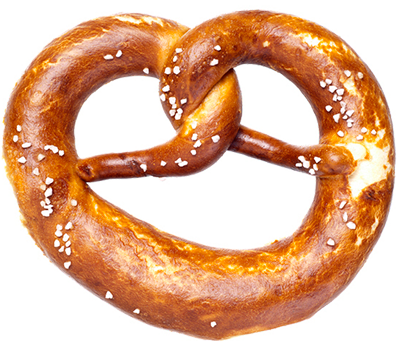