The Prague Beer Festival is the greatest gastronomic event in the Czech Republic. Visitors have the chance to taste more than 70 brands of Czech beer in eight large-scale beer tents within the festival area. Each of the tents will have its own entertainment with live bands playing the local hits and creating an atmosphere which is beyond compare.

Due to the success of the previous years, the Český Pivní festival has also spread to other cities around the world such as New York, Moscow and Stockholm. The festival serves up a wide range of foods ranging from various meats, cheeses, baked goods and soups to wash down all that beer.

Just across the border from the popular German Beer Festivals the festival chefs, butchers and bakers are on hand to demonstrate their culinary delights in splendid exhibits of various colours, flavours and smells to make anyone hungry for more.

Beer Walk: Visit some of the oldest pubs in Prague in the company of a local guide and learn the history of one of the most important industries (brewing) in the city. Price includes three beers, a meal and local guide (3 hours). 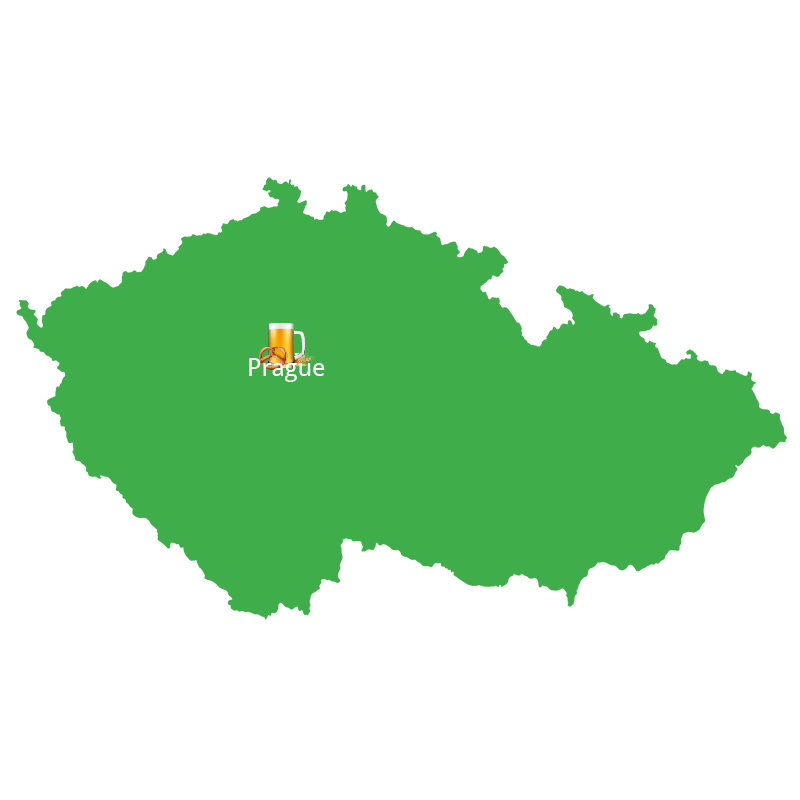 Visit Other
Nearby Festivals
Pilsen Beer Festival
The Pilsner Festival has been held in the city for nearly 200 years and provides a unique opportunity to sample one of the Czech Republic’s finest exports.
Find out more
Stay at Local
Maritim Hotels
Our preferred European hotel partner
No items found.
Subscribe to our Tours & Land Holidays offers
JOIN NOW
Thank you! Your submission has been received!
Oops! Something went wrong while submitting the form.
Read Some
Related Blogs
Find plenty of tips, advice and news stories in our weekly blog posts.
The Complete Guide To Oktoberfest
Although there are plenty of others to discover throughout Germany, Oktoberfest is still the country’s premier beer festival. Here is everything you need to know to enjoy this bucket list beer experience.
READ MORE
Everything You Need To Know About The Best German Beer Festivals
Beer festivals take place all over Germany throughout the entire year. Here is everything you need to know about some of the best events the country can offer.
READ MORE
5 Things That You’ll Find At Munich’s Starkbierfest
Munich's Starkbierfest is held in February and March and is the perfect alternative to Oktoberfest.
READ MORE
Three Cheers For A Festival Of Beers
There are plenty more european beer festivals besides Oktoberfest and so why not consider one of these excellent options.
READ MORE