Gardening is one of Britain’s favourite pastimes, with around 27 million people actively taking part in the hobby and the retail market being worth a massive £5 billion in 2014. It’s not just something the older generation are interested in either. Reports seem to show more and more millennials are choosing to take gardening and horticultural courses as a way into the hobby.

We have some great attractions in this country for lovers of flora – the Eden project, the Chelsea Flower Show and the Lost Gardens of Heligan being just a few examples. But what about abroad? Here are a few green-fingered sights to seek out on your European city break. 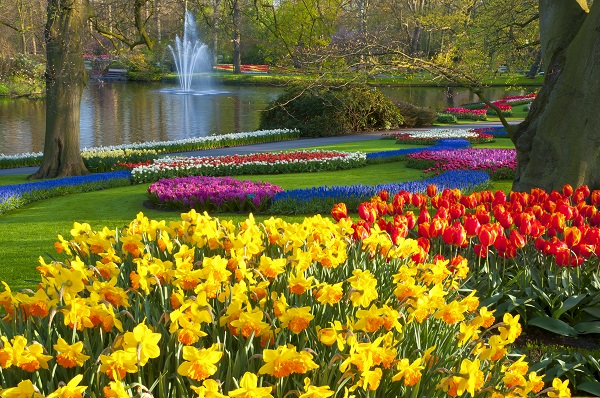 One of the most vibrant gardens you will ever see is located just outside of Amsterdam. Every spring, when the bulbs bloom, thousands of people flock to this part of the world to see the world famous tulips in all of their colours. There are over 800 different varieties found here, with more than 7 million flowers in total. As well as the Netherlands’ national bloom, visitors can also see orchid shows, flower mosaics and plenty of inspirations to take back to their gardens at home. In 2018, the Keukenhof Gardens will be open from 22nd March until 13th May. 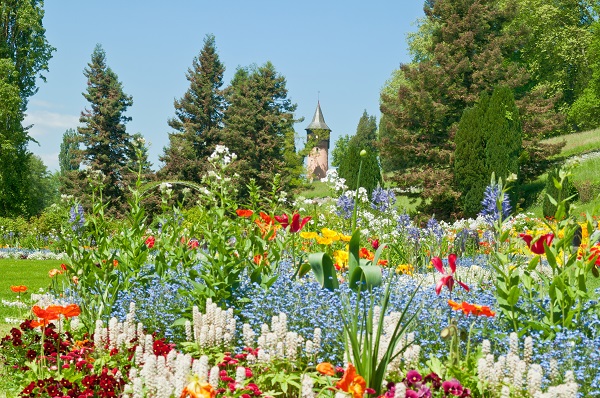 Situated on Lake Constance, or Bodensee as the Germans know it, Mainau is an island off the shore at Koblenz. It’s an oasis for anyone who loves the beauty of nature and is home to more than 100 acres of giant sequoias, rhododendrons, roses and more. Along with the beautiful blooms, which you can stroll amongst from sunrise to sunset every day of the year, there is a butterfly house and a baroque castle that dates back to the 18th century.

There is so much to see here, no matter what time of year you choose to visit. The historic citrus collection flowers between June and September, giving you a great reason to visit in the summer. However, the island takes on a magical feel during the winter months and the lush palm trees of the subtropical Palm House can warm you up on even the coldest winter day. 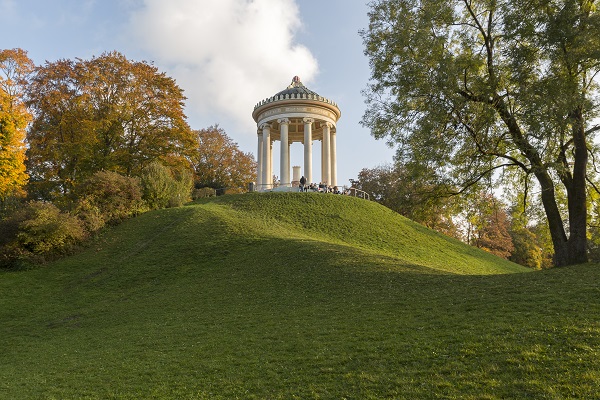 Munich’s ‘English Garden’ is one of the largest public parks in the world and it’s crazy to think that it lies within the bustling landscape of a busy city. It may not offer the staggering array of plants and flowers that the other attractions on this list can boast, but if you want to relax in the midst of nature then this is perfect. Cyclists and joggers take advantage of the winding pathways, tourists taste the local brew in the Chinese Tower beer garden, lovers of afternoon tea savour the flavours at the Japanese Tea House and those looking for fantastic views of the Munich skyline head to the picture-perfect Monopteros. 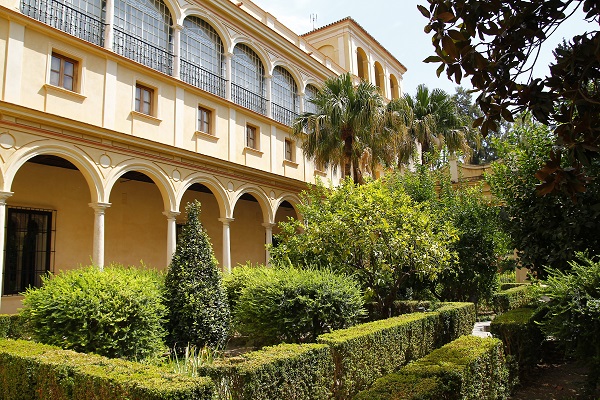 Even if you’re not a fan of gardening, the Real Alcázar has its obvious draws. This stunning royal palace has been at the centre of Seville’s history since it was built by Moorish Muslim kings in the 11th century. The sprawling gardens cover 100,000 square metres and feature botanical elements from all over the world. There are nearly 200 different varieties to admire and there is a clear influence from the Renaissance period, with an Islamic twist. A range of different courtyards separate the gardens, with water features and beautiful pavilions catching the eye. Among the most striking spaces are the well-manicured Garden of the Poets and the whimsical Dance Garden. 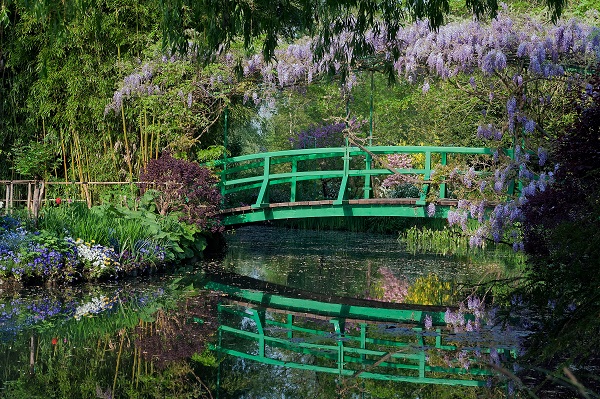 If you know a little about the famous French artist Claude Monet, you will be aware of how influential the gardens at his house in Giverny became. Famous artworks such as ‘Water Lilies and the Japanese bridge’ and ‘Agapanthus’ were produced in his later years and depict real features from these outdoor spaces that can still be seen today. Upon visiting this site, just outside of Vernon, on the River Seine, you will be able to admire the ‘Clos Normand’, influenced by Monet’s knowledge of colour and a trend at the time for including Japanese features, and the Water Garden. The latter become his pride and joy and is situated on land he later acquired before adding the iconic bridge and a range of Oriental blooms.

If you love gardening and would like to visit any of these green-fingered attractions, we can tailor-make a city break to your needs. Call our helpful team on 0800 988 3369 to see what we can do for you.

Inspiration & Advice
Our Blogs
Find plenty of tips, advice and news stories in our weekly blog posts.
Five Of Europe’s Greenest Cities
Cities all over the world are doing what they can to reduce CO2 emissions and decrease reliance on fossil fuels. Here are some great European examples.
READ MORE
How To Have An Eco-Friendly City Break
It’s no secret that travel is a big contributor to global warming. And whilst holidays, ironically, aren’t going anywhere, there are still ways we can reduce our impact on the environment when we go away.
READ MORE