There is an area of tourism that concerns itself with seeing places where terrible atrocities or incidents occurred in the past. Some people call this morbid tourism whilst others believe these places hold a historical importance and can be a humbling window into the past. Whether it’s a desire to learn about the history of a place, to be able to say ‘I’ve been there’, or simply a sense of curiosity that lies in us all to a certain extent; there are many reasons why people travel to these places. 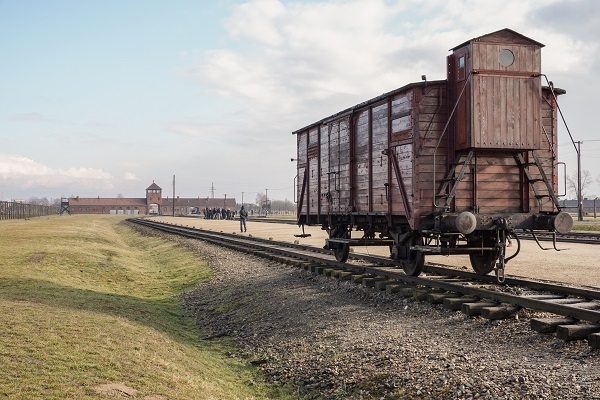 One such place is the museum that now stands at the former concentration camp in Auschwitz, of which a free tour is provided on our trip to Berlin and Krakow, departing on the 9th of September 2015. The place in which 1.5 million people were killed during World War II is a popular attraction, so much so that (according to the Auschwitz-Birkenau Memorial and Museum website) one million people visited in the first seven months of this year alone. One of the main reasons they do so is to learn about such an important point in history and to experience the sombre atmosphere for themselves.

The tour will include a visit to two of the main facilities, Auschwitz I and Auschwitz II, which acted as the administration centre and the extermination facility respectively. As you walk through the gate bearing the phrase ‘Arbeit Macht Frei’ (work sets one free), you will feel a cold shudder that immediately sets the tone. Eeriness fills the grounds, due to the fact that many of the fences, roads, buildings and watchtowers have been left as they would have been when the camp was liberated in 1945. 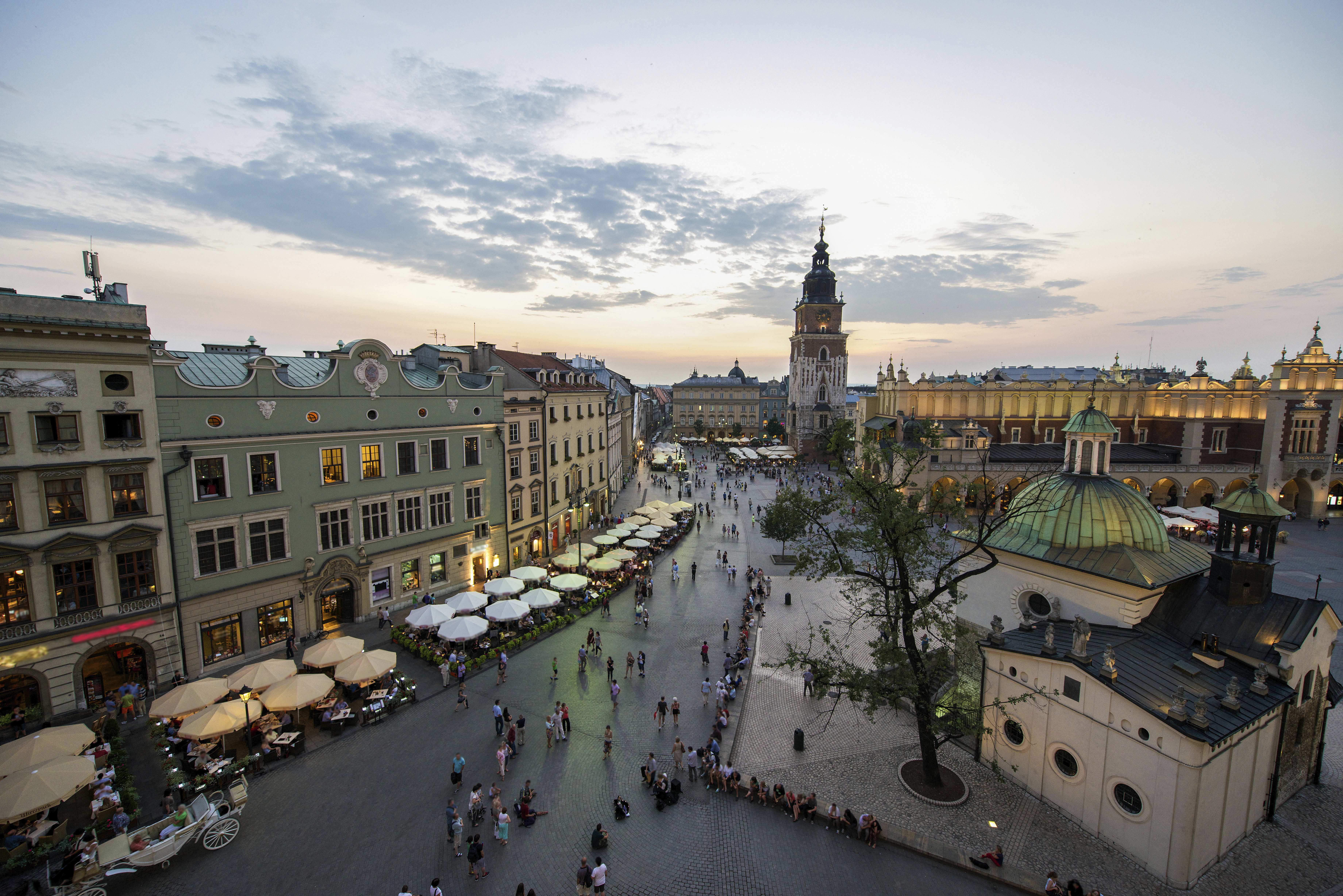 As well as your knowledgeable guide, who will help explain the things you will see, your understanding of such a horrific place will be gained via the permanent exhibitions. Authentic clothing, items taken from the prisoners and furnishings from the rooms are all used to attempt to paint a picture of what life was like here. You will also be educated through the national exhibits that are on display. When the museum was first opened, in 1947, it was proposed that each country affected by what happened at Auschwitz should pay tribute to their citizens in their own way. Therefore, over there years, countries such as Slovakia, Russia, Poland, the Netherlands and Austria have all installed exhibitions that tell moving stories.

Whilst some will say that a place like this has no business being a tourist attraction, others recognise its historical importance and the fact that it tells a story that needs to be told. Because of this, UNESCO granted the museum World Heritage status in 1979, stating that it is ‘a monument to the strength of the human spirit, which in appalling conditions of adversity, resisted the efforts of the German Nazi regime to suppress freedom and free thought and to wipe out whole races’.

The ‘Historic World War II - Berlin & Krakow’ tour will also include hotel pick up and drop off on the day you visit Auschwitz. Flights from Edinburgh or London, along with accommodation in Berlin and Krakow and a free Berlin Welcome card, are also included in a price that starts from £929pp. If you would like to know more about this emotionally charged tour, or you would like to visit the museum as part of a different trip, please call us today.

Inspiration & Advice
Our Blogs
Find plenty of tips, advice and news stories in our weekly blog posts.
How To Commemorate The Liberation Of Auschwitz 75 Years On
It was 75 years ago this year that the Auschwitz concentration camp in Oświęcim was liberated by the Soviet army. This is an important part of history that many people all over the world wish to commemorate.
READ MORE
Discover Russian History 100 Years On From The Revolution
Regardless of whether there will be an official acknowledgement of this landmark year, 2017 is still a great time to learn about the history of Russia.
READ MORE
5 Historic Highlights Found In The Historic Highlights Of Germany
These historic attractions show why these cities, and 12 others, are named within the Historic Highlights of Germany.
READ MORE