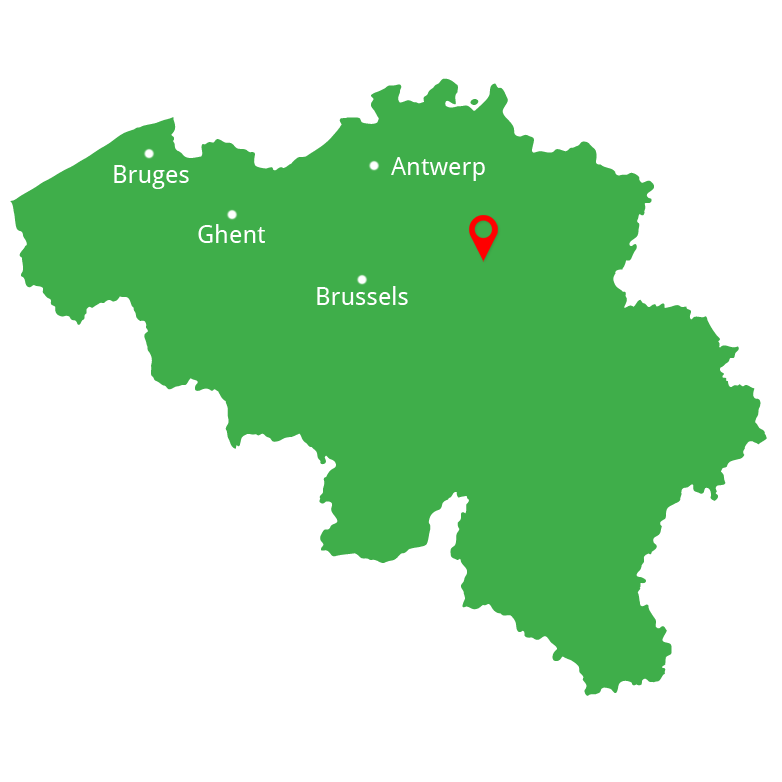 The ancient capital of Leuven is not only Flander's oldest university town, but is also an important brewing town, Full of characterful pubs and restaurants that are perfect for beer lovers.

The term comes to life during term-time as the 25,000 students give the city an upbeat and creative atmosphere. The picturesque town centre is full of historic sights and museums, making it ideal for a weekend city-break. The abundance of characterful pubs, and dining venues however, could keep you here for much, much longer.

We have many other Belgian holidays available for those looking to spend some time in this country. Why not check out our Brussels city breaks if you are looking to stay somewhere a bit more lively?

No visit to Leuven would be complete without a trip to the pride of Belgium: the Stella Artois Brewery. During a guided tour, you can become familiar with the aspects of the historic brewing process, the seven centuries of company history and witness the bottling and canning lines.

Known as one of the best Gothic town halls worldwide, and the pride of the town, Leuven's town hall was first built it the 15th century, with several additions during 1850. The hall's facade feature's a Leuven 'Hall of Fame', consisting of 236 statues of patron saints, famous scientists, aristocracy and biblical figures.

The presence of a University in the city of Leuven has given many beautiful college buildings to the landscape.

This cosy and rustic restaurant not only serves and incredible array of steaks and grills, but also offers an impressive 97 varieties of beer.

Situated in the heart of the historic town, 't Zwart Schaap offers classic French and Belgian cuisine in a unique setting.

't Fonduehuisje is typical Swiss restaurant with a modern and trendy atmosphere to its heated and covered garden terrace. Enjoy special Swiss Fondue specialties, including the intriguing fish with chocolate!

Discover more
Did you know?
Unique City
Special Events
Discover seasonal events
No items found.
No items found.
Stay at Local
Maritim Hotels
Our preferred European hotel partner
No items found.
Subscribe to our Tours & Land Holidays offers
JOIN NOW
Thank you! Your submission has been received!
Oops! Something went wrong while submitting the form.
Book Your
Excursions
By clicking an excursion below, you will be taken to the website of our booking partner Viator. Viator is a TripAdvisor company and reservations made using this link will be made directly with Viator. Full terms and conditions apply.
Inspiration & Advice
Our Blogs
Find plenty of tips, advice and news stories in our weekly blog posts.
5 Dishes To Try When Visiting…Belgium
Chocolate is all well and good but it would be ill-advised to eat them for breakfast, lunch and dinner. So, here are a few dishes to look out for next time you find yourself in Brussels, Bruges or Ghent.
READ MORE
A Belgian City For Every Kind Of Traveller
Belgium attracts beer and chocolate lovers by the thousand every year, but there is much more to the towns and cities of Flanders and Wallonia than these culinary staples.
READ MORE