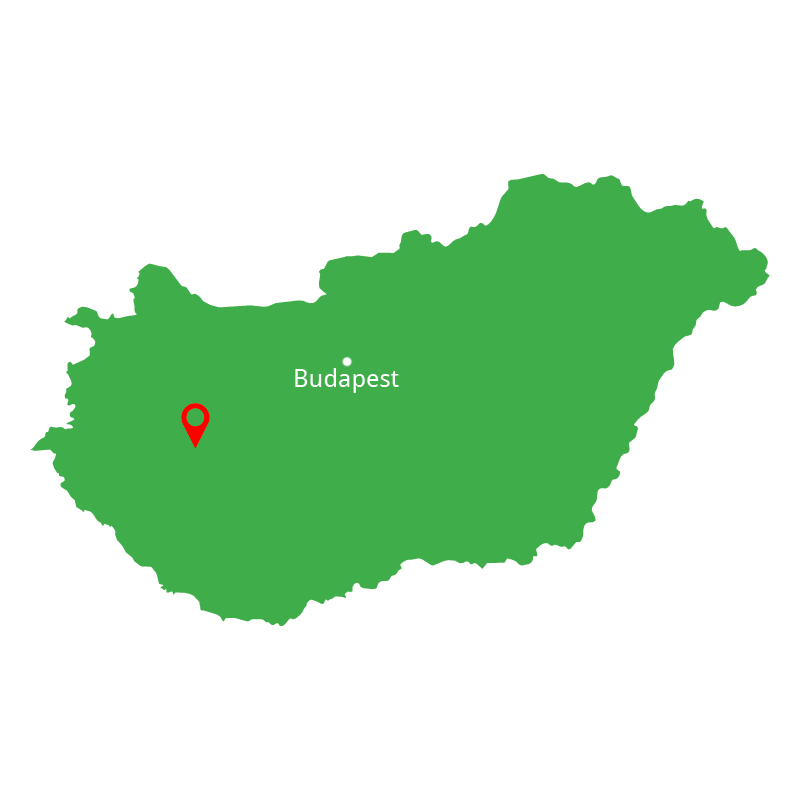 First settled in the Iron Age, the Balaton region has been a recreational spot since at least Roman times. From the 18th century onward, the upper classes erected spas and villas along the shoreline. Not until the post-World War II Communist era did the lake open up to a wider tourist base. Some large hotels are former trade union resorts built under the previous regime. Most of these were rebuilt to become modern and comfortable accommodations.

The 'Pearl of the Balaton' is just 10km across the gulf from Balatonfüred. The Benedictine abbey dominates the skyline and the Tihany Peninsula was declared Hungary's first national park in 1952. To escape the crowds, walk inland to the Belsõ-tó (Inner Lake), a volcanic crater filled with calm fresh water and surrounded by grasslands, vineyards, orchards and fragrant lavender fields.

Situated on the southern tip of Lake Balaton, 5km inland from Keszthely, the lake (Gyógy-tó) dates back to a very early geological period. Hévíz is at its best in winter, sitting in steamy hot water while snow or rain falls gently on your head.

Founded in 1997, the national park extends over 57,000 hectares from Lake Balaton's western tip as far as Tihany. Its natural resources and unique fauna and flora make the park one of the most significant sites in the region.

One kind of local food is lángos, a bread-like pastry usually sold on beaches. It is offered with different toppings like cheese, sour cream, and ham, or plain with just garlic sauce on top. Other common "beach foods" are cooked corn on the cob (főtt kukorica), grilled sausages (sült kolbász) and of course, ice cream (fagylalt, or more colloquially, fagyi).

The entire circumference of Lake Balaton is filled with bars, cafés and places to taste the delicious wines and life-enhancing mineral waters from the region. Lake Balaton's bars have delightful terraces in the spring and summer overlooking the waterside and are excellent spots for sipping a local chardonnay and chilling out. The main Balaton destination for party-goers is Siófok. This resort is entirely given over to hedonism, especially in the warmer months, when ravers stay up until dawn, often rounding the night off in style with a dip in the lake. The resort of Balatonfüred, on the northern shore, is more sedate, however, it too lets its hair down during the many wine festivals in the autumn.