0800 035 0711
0800 988 3369
Home
/
Destinations
/
France
/
Lille
Travel to...
Lille
The friendly and beautiful city of Lille is located in Flemish France, renowned for its lively nightlife and magical Christmas markets. Book your holiday today! 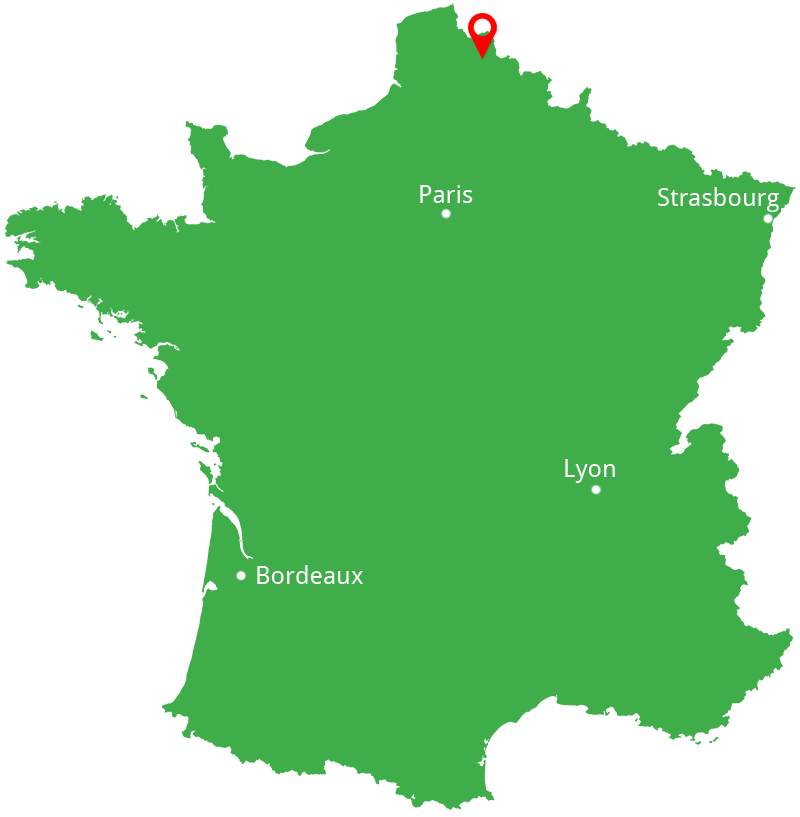 This hugely underrated and easily accessible city in Flemish France is a fantastic destination for a weekend break. Its friendly locals are proud of their attractive old town, renowned art museums and lively nightlife, along with their strong Flemish roots.

Lille's beautiful city centre is excellently suited for a city break, with most of the major sights, museums and shopping areas all within walking distance, and easily combined in a walking tour.

The heart if the city and favourite meeting place of locals and tourists alike is the Main Square. Surrounded by glorious 17th-20th century architecture, including the Old Stock Exchange and Theatre du Nord, as well as an array of shops and markets, this is the perfect starting place for any Lille city trip.

Built in the early 20th century, the magnificent opera house is a fine example of Louis XVI style design and architecture.

Home to a first-rate collection of 15th-20th century fine art including the works of Rubens, Manet and Van Dyck, Lille's Fine Art Museum is an exquisite way to spend an afternoon.

This stunning and enormous star-shaped fortress was designed in the 17th century after France captured Lille in 1667. It is now home to the NATO certified Rapid Reaction Corps and is surrounded by Lille's largest public park, including a playground and small zoo.

Tucked away just off the Rue de Gand is this cute little creperie, serving traditional French pancakes and local dishes.

For those seeking something a little different, then Le Jardin du Cloitre with it's beautiful, heated garden terrace, local cuisine and Jazz evenings, is the perfect place.

Shopping in Lille is a reflection on the people and the city itself, lively and friendly. Each district has its own distinct features, from luxury goods and antiques in the Old Town, international brands in Euralille, to bargain hunting in the Wazemmes district.

Catering to the thousands of student who live and study in the city, Lille has an incredibly active nightlife. The area around Rue Massena is home to an abundance of pubs, bars and drinking venues. The Old Town is perfect for more quirky spots with bars and cafes serving well into the nighttime. the annual Braderie flea market event is held on the first weekend of September as is a lively and popular nighttime shopping event not to be missed.