One of the best things about a European city break is the ease with which you can navigate your way around. Once you have arrived, providing your hotel is in or around the city centre, most of the main attractions and sights will be just a short train ride away.

Whilst the London Underground is a source of frustration for many people, there's no denying that (when it works) it is a great attribute of our capital. Usually referred to as metro systems on the continent, here are some cities with efficient and interesting transport links to help you get around easily. 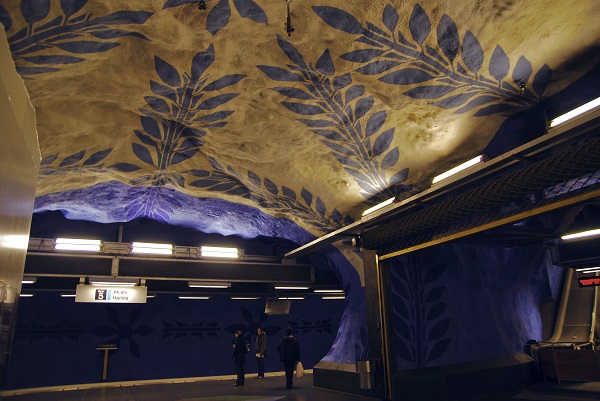 The Tunnelbana (tunnel track) in Stockholm may not be the most extensive metro system on the continent or the cheapest, but it is definitely one of the most aesthetically pleasing. There are three lines, coloured red, blue and green, and 100 different stations in total. The network runs both over and underground and is often referred to as the world's longest art gallery. This is because 90% of the stations feature installations such as mosaics, sculptures and paintings.

Kungsträdgården station features underground cave paintings, whilst Tekniska Högskolan has a giant interpretation of Newton's apple coming through the ceiling. The tickets used on the T-Bana are also electronic, with a computerised chip lurking inside a paper stub. 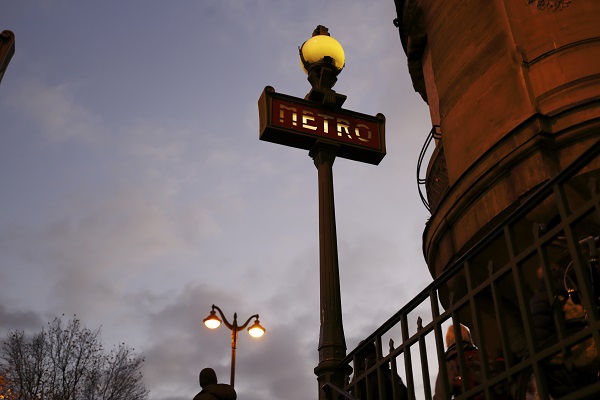 The 'City of Light' has one of the largest and most dense metro systems in the world, which makes getting around during your Paris city break very simple indeed. You are rarely more than a few hundred metres from a station and so you can hop on and off at every opportunity. There are 16 stations in total that span a massive 100 square kilometres across the city centre. Tickets are very reasonably priced too, with the ability to travel on any one continuous journey (including line changes) for just €1.80. 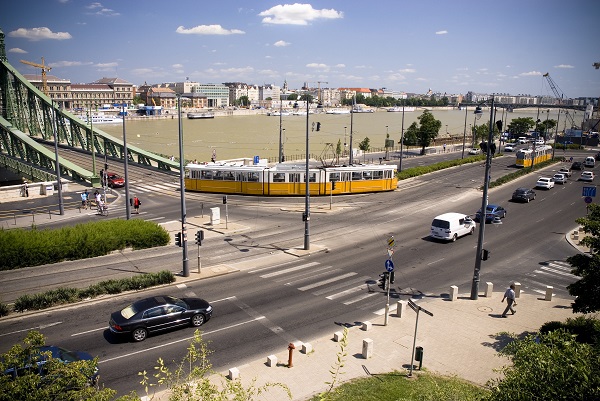 As the second oldest electrified underground system in the world (second only to parts of our very own London Underground) and with a line that is UNESCO World Heritage listed, the Budapest Metró has a lot going for it. There are currently four different lines, with the proposal for a fifth currently being considered and the latest, the green M4 line, being introduced as recently as 2014.

This latest addition made safety a number one priority by introducing a sensor system, known as PPE, which can detect when someone has fallen on the track and initiate an emergency stop on any approaching trains. Many of the stations also feature pieces of art which walk you through various events in the city's history. 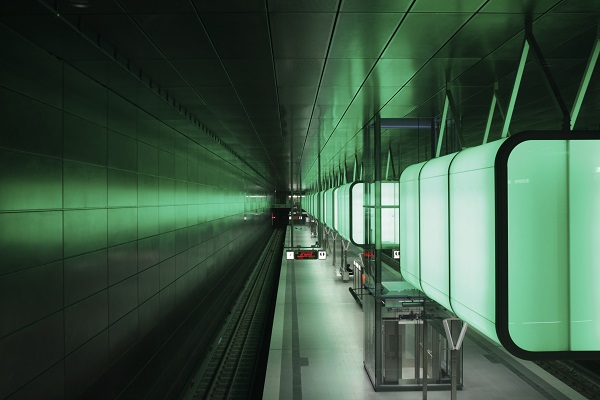 Germany arguably operates public transport better than anyone else, with trains running efficiently and low fare-skipping figures in the majority of places. Like many German cities, Hamburg's public transport system is barrier free and uses a combination of trains, trams, buses and even ferries to help you explore not only Hamburg but the neighbouring areas of Ahrensburg and Norderstedt too.

Single, day and season tickets (those lasting for a week or month) can be bought and children under the age of six get to travel absolutely free. The entire system uses advanced remote control, remote monitoring and vehicle identification technology to make it one of the most efficient in Europe, whilst escalators, lighting systems, ticket vending machines, active passenger information and safety systems are all connected to one central control system. 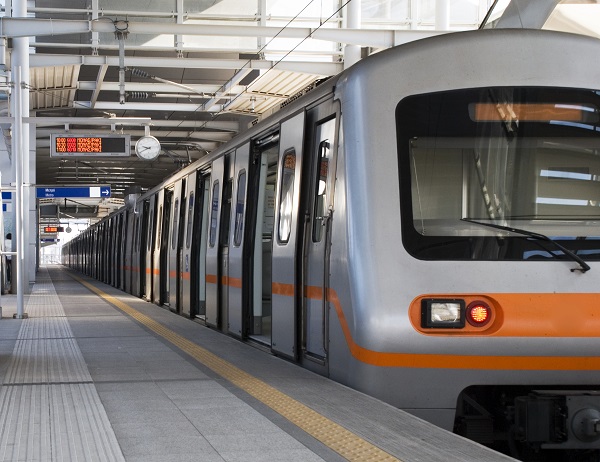 Athens's modern metro system was only completed in the years leading up the 2004 Olympics which the city hosted. Whilst it doesn't particularly stand out in terms of efficiency or cheap tickets, it is always very clean and has one key feature that will make travelling during your Athens city break that bit more interesting.

During the digging of the tunnels (which are deeper than those in any other metro system), many archaeological discoveries were made. The artefacts that were unearthed now adorn the stations near to which they were found and create an impressing museum-like experience.

You can make use of all these metro systems and more when you book a European city break with Fred.\ Holidays. We have trips available to destinations all over the continent and a knowledgeable team ready to take your call. Contact us today for more information.

Inspiration & Advice
Our Blogs
Find plenty of tips, advice and news stories in our weekly blog posts.
Europe’s Best Viewpoints
These fantastic observation decks will offer unrivalled views of the cities they're part of.
READ MORE
Europe’s Strangest Museums
In the past, we have looked at some of our favourite museums in Europe. Here are a few at the other end of the spectrum.
READ MORE
Europe’s Most Stunning Cathedrals
Here are some of the best examples of religious architecture in Europe. These stunning cathedrals can all be found on our river cruises.
READ MORE
Europe’s Most Breath-taking Castles
The banks of Europe's rivers are littered with magnificent castles. We take a look at some of the most impressive and nostalgic examples.
READ MORE