It seems that every year there is a milestone anniversary that commemorates the brave men and women who fought for our freedom in the First and Second World Wars. Their sacrifice is never forgotten and they still live on today in the form of memorials that can be found on the battlefields across France and Belgium. Battles such as Waterloo and the Somme were integral points in these conflicts and so it important to remember those who gave up their lives and helped secure victory for the allied forces.

Our range of poignant battlefield tours can take you to places such as Ypres and the Normandy beaches to not only pay your respects to those who have fallen but also learn about the events that took place during these great wars and the strategies involved in fighting them. All of the commonwealth countries have memorials for their own citizens, so you will be given the opportunity to visit those dedicated to your own nation.

For more information about our tours of the Belgian and French battlefields, contact us today. We have itineraries that vary in length and which include other activities before or after your time in these thought-provoking locations. 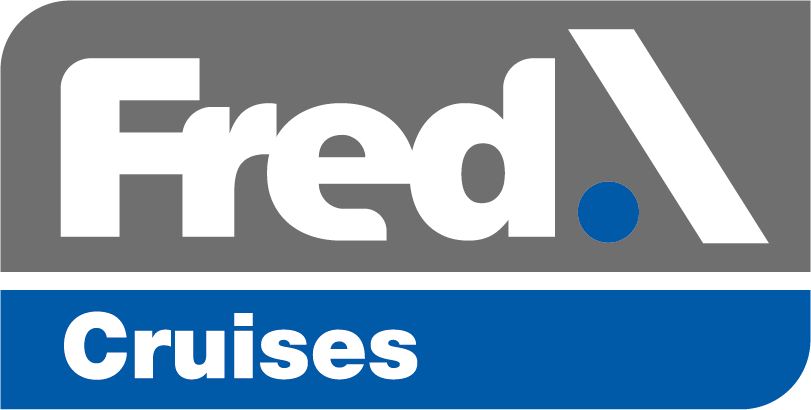 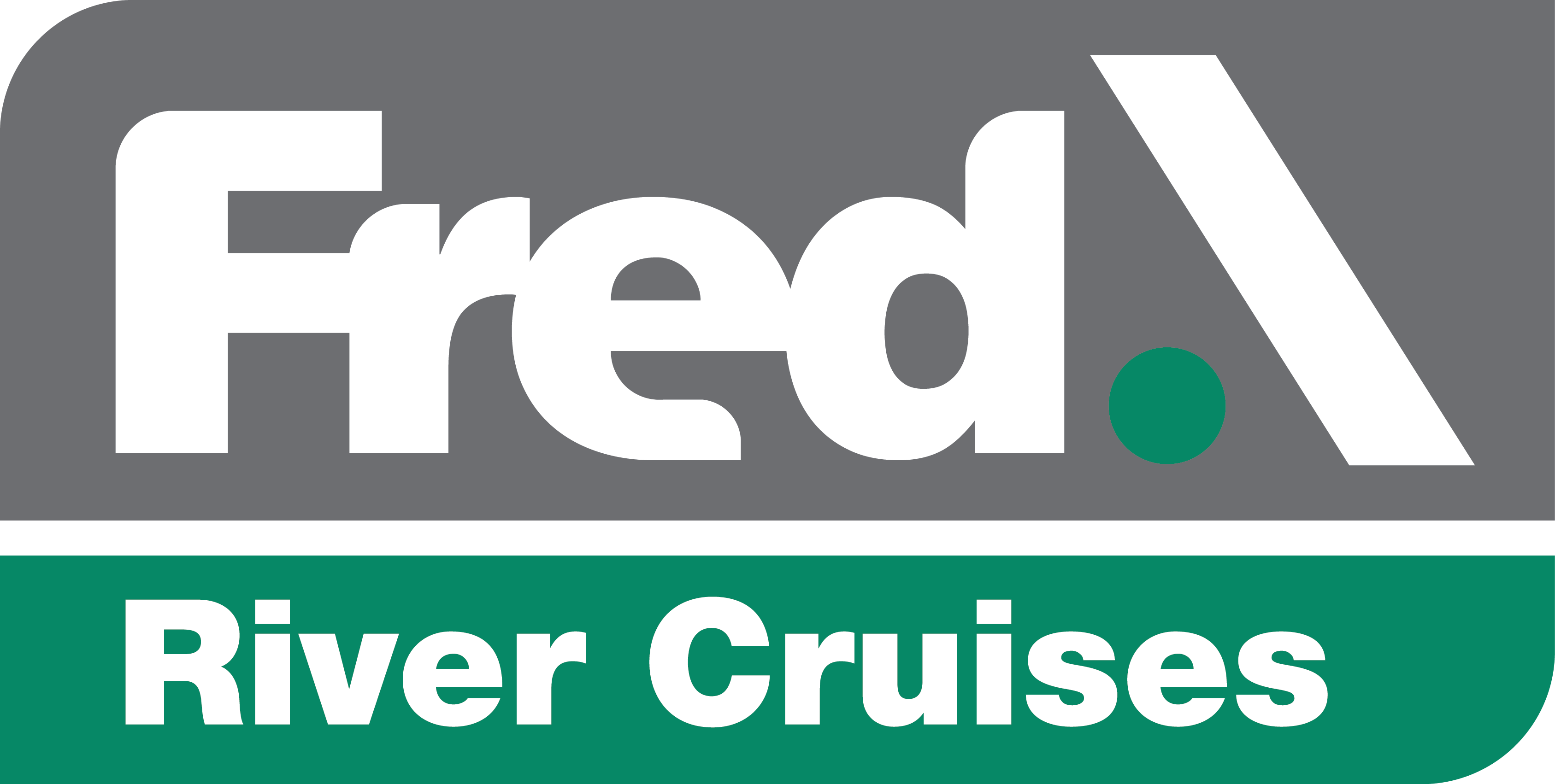 About usWhat our customers say about usCareersBlog